Why an Injured Railroader Needs an Experienced FELA Lawyer

Injured railroad workers are covered under the Federal Employers’ Liability Act (FELA). They are NOT covered by Workers' Compensation and are NOT entitled to automatically recover damages. Instead, injured railroad workers must prove the railroad was negligent in failing to furnish a reasonably safe work place and/or the proper equipment for work.

The railroad in order to deflect negligence immediately after an accident involving an injury has its claim agents and attorneys begin protecting its interests – not the injured railroader’s.

This is why if you are injured at work on the railroad you hire a personal injury lawyer experienced with FELA claims and railroad injury litigation.

Our railroad injury attorneys understand the complex litigation of railroad injury claims and have obtained record verdicts and settlements against the railroads.   Hoey & Farina, P.C. has had the privilege of representing injured railroad workers who are members of many railroad crafts and unions: 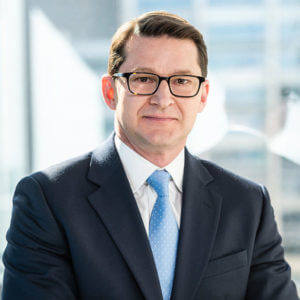 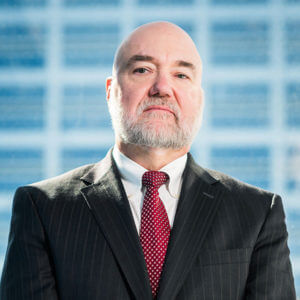 Experienced personal injury attorneys are available to help you with you injury claim or wrongful death claim.

My entire future is now secure because of your determination, expertise, hard work and more importantly just truly caring about how I spend the rest of my life."